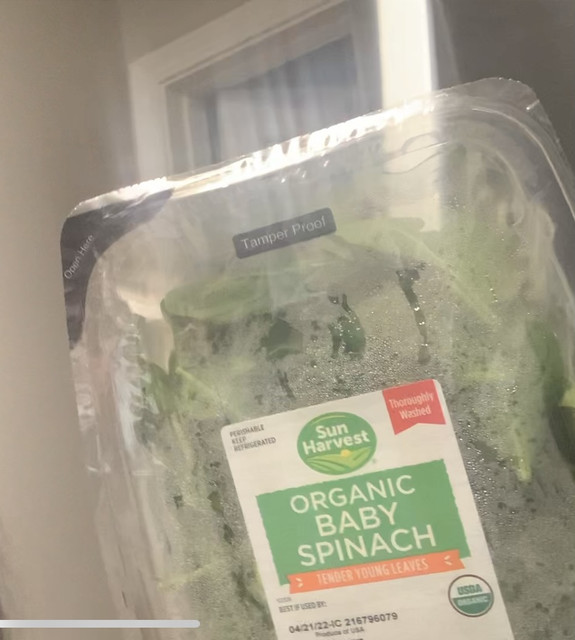 if u dont know, some ppl with inflammatory sensitivities can be sensitive to even certain fruits & vegetables. that's why it's important for them to keep track of everything, if it makes them feel good or not. even some ppl can be sensitive to spinach. thankfully i am not. i love it & it makes me feel better when i eat it :) 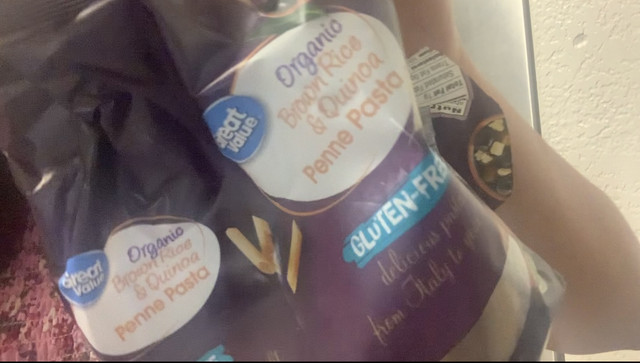 this gf pasta is amazing :3 it's delicious even with just olive oil & seasoning ♥ & it doesn't make me feel bad ~~ 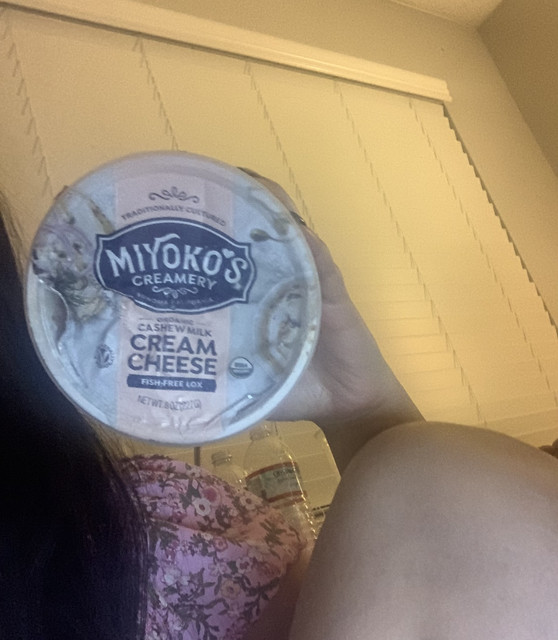 i bought that cream cheese to try with some gluten free bagels, i bought both at trader joe's. the cream cheese is not super delicious but it's also not horrible. the good thing is that it has no soy which is cool since i have been wondering if maybe i am sensitive to soy, & many processed things have soy especially vegan, so it's cool this product does not have it :) i felt fine after eating it. i also tried it melted w pasta water with gf pasta as a sauce (random ik but i saw someone else do that w hummus n i didnt have hummus so i randomly tried this out of curiosity xD). the flavor of the cream cheese was not super good but again not bad, it added more flavor to the plain noodles. sometimes i do like unique flavor tho bc it makes simple food less boring. idk if i'd buy it again for that unless i was weirdly craving the unique flavor xD but at least it is safe for me!

the apple sauce was amazing ;3 gave me good feeling & energy ! got it from walmart 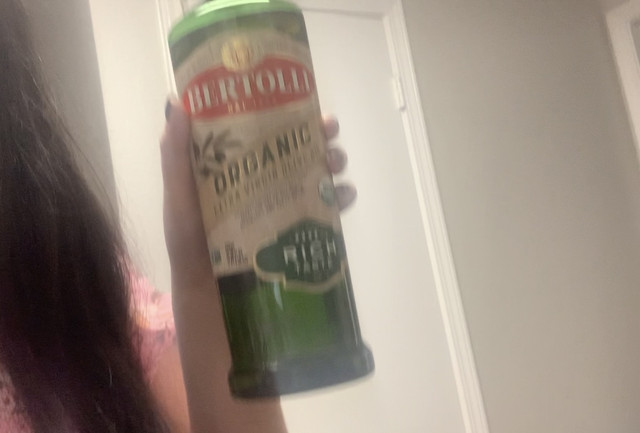 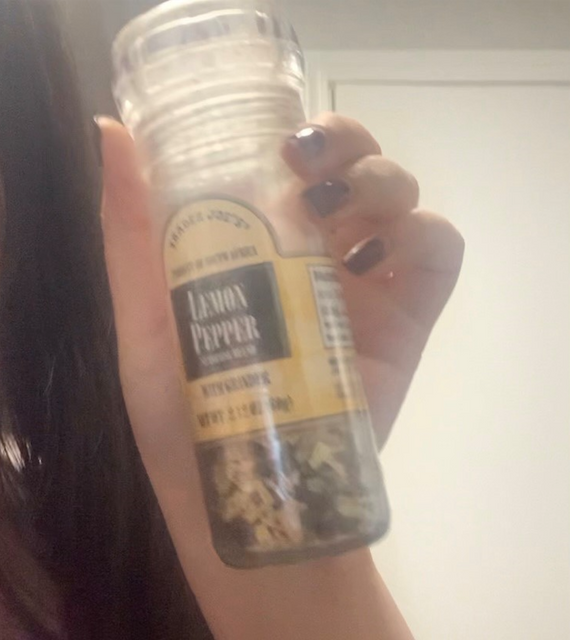 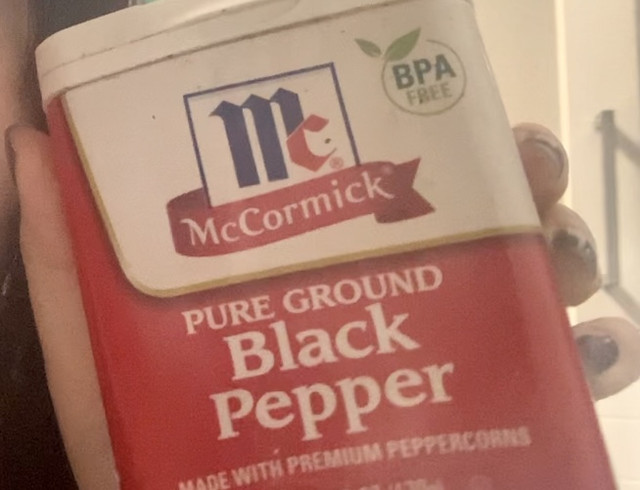 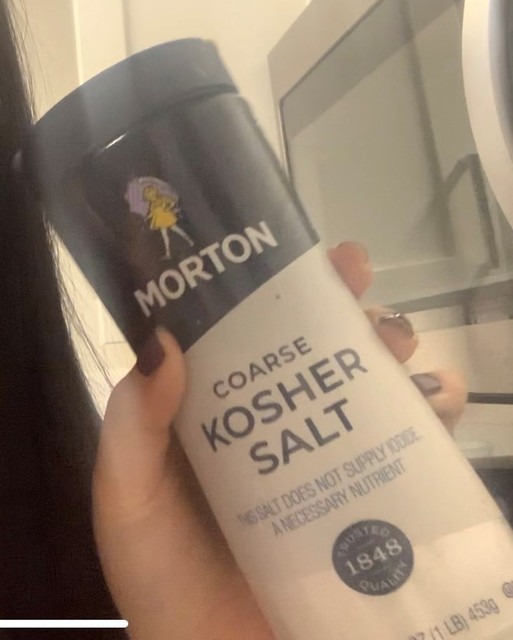 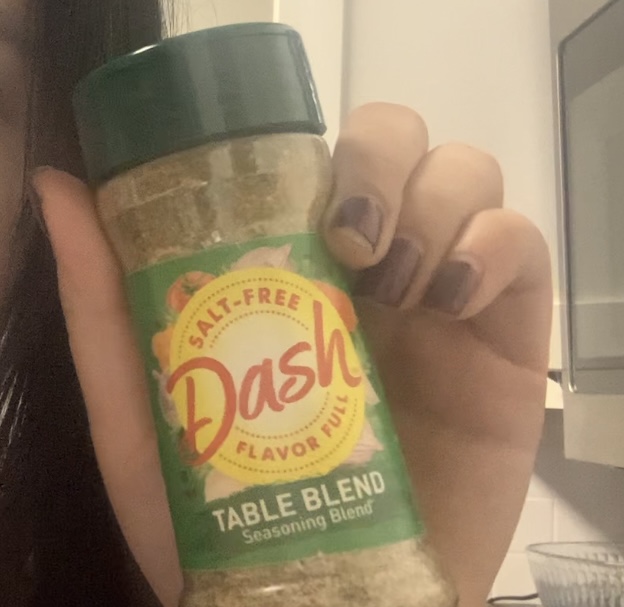 olive oil always makes me feel best :) like the next day after eating something healthy with olive oil i always feel better. olive oil is good at reducing inflammation

yes i'm posting seasoning just in case certain ones make me inflamed xD most common lemon pepper that u find like at walmart have sugar in it. the trader joe's one i found is more natural/clean, it has no sugar.

the dash salt free table blend seasoning is somethin new i tried. it's cool if u can't eat salt/too much sodium. i haven't tried diff flavors yet. this one is pretty earthy. s0 far i've used it when cooking brown rice / gf pasta. it is ok & cool but it's pretty bland i think, i use it alongside with the kosher salt anyway but it's a cool new seasoning i got to add to the ones i already use & maybe it helps me use the salt a lil less.

i just rlly don't know about these yet

i feel fine / energized with the mochinut korean cheese + milk tea but my stomach was kinda hurtin, maybe cus the cheese was spicy

im a bit suspicious abt egg lol irdk yet tho

food/ingredients that will make me feel inflamed / tired / sick !~ 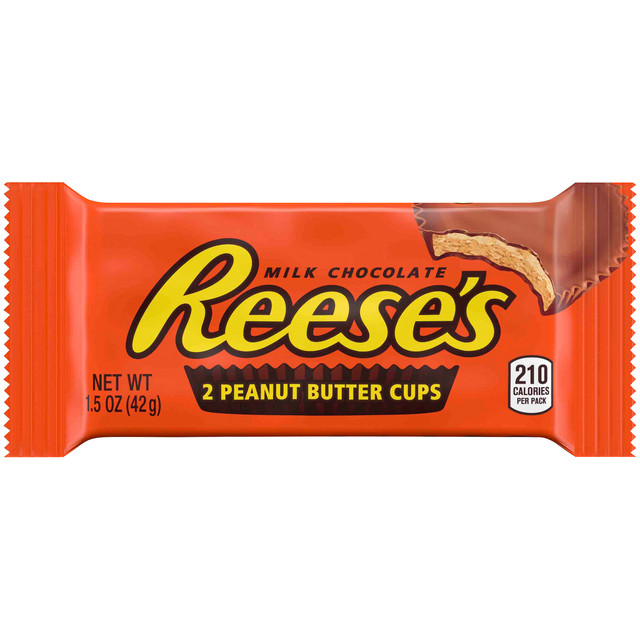 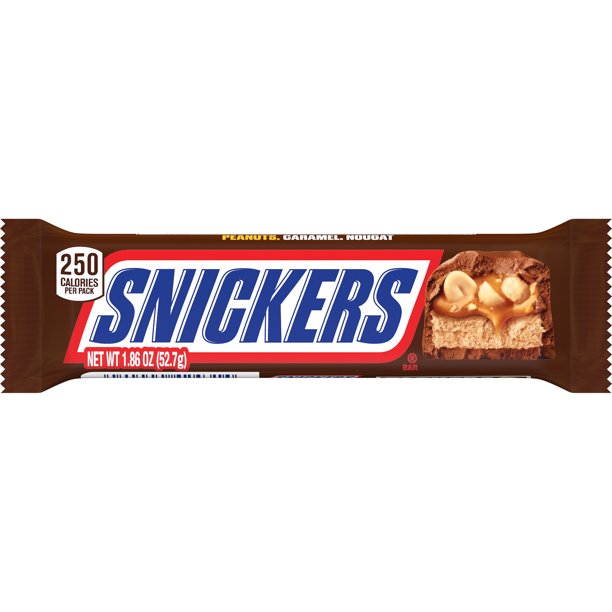 jeez... i never realized how many ingredients reese's has until i had to copy & paste them here lol!

ok i don't have time to post a pic of this rn but great value's brown rice (not organic) macaroni pasta made me react weird oddly enough so now i feel like organic vs non organic does make a difference at least in their gf pasta. bc their organic brown rice + organic quinoa gf pasta didnt make me feel bad. also,, im not sure how i feel about corn tortillas. when i ate corn tortilla chips w refried beans i developed a cough so ima have to say no to those. later tho when i ate corn tortillas w tomato sauce i dont think i felt as bad tho... maybe tired but idk... idk maybe i should just avoid all these. also the sauces i ate w the chips n beans were a no too

these wafers made me tired n not feel good unfortunately. i think it's the sugar bc when i've eaten other things w/ a lot of sugar it also makes me tired